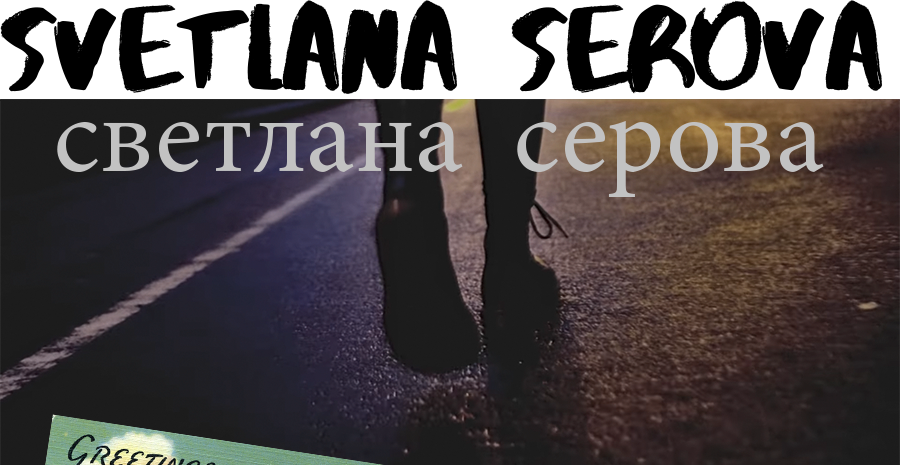 You can worm your way into Serova’s life a few ways:

She’s a newcomer to Prospect, and open to being shown around, introduced to contacts, and sorting out who’s who.

Although not particularly artistically inclined, she has an affinity for music.

That said, underground and DIY scenes are her poison of choice. Failing that, nightlife activities that allow revelers to lose track of self and get adrenaline pumping will often pique her interest.

Sveta doesn’t own much. What she does, she tends to give away, lose, or destroy. Despite that, she enjoys the process of acquisition. Criminality, particularly heists, are a straight shot to her heart.

This has left a trail of her tour across the states. 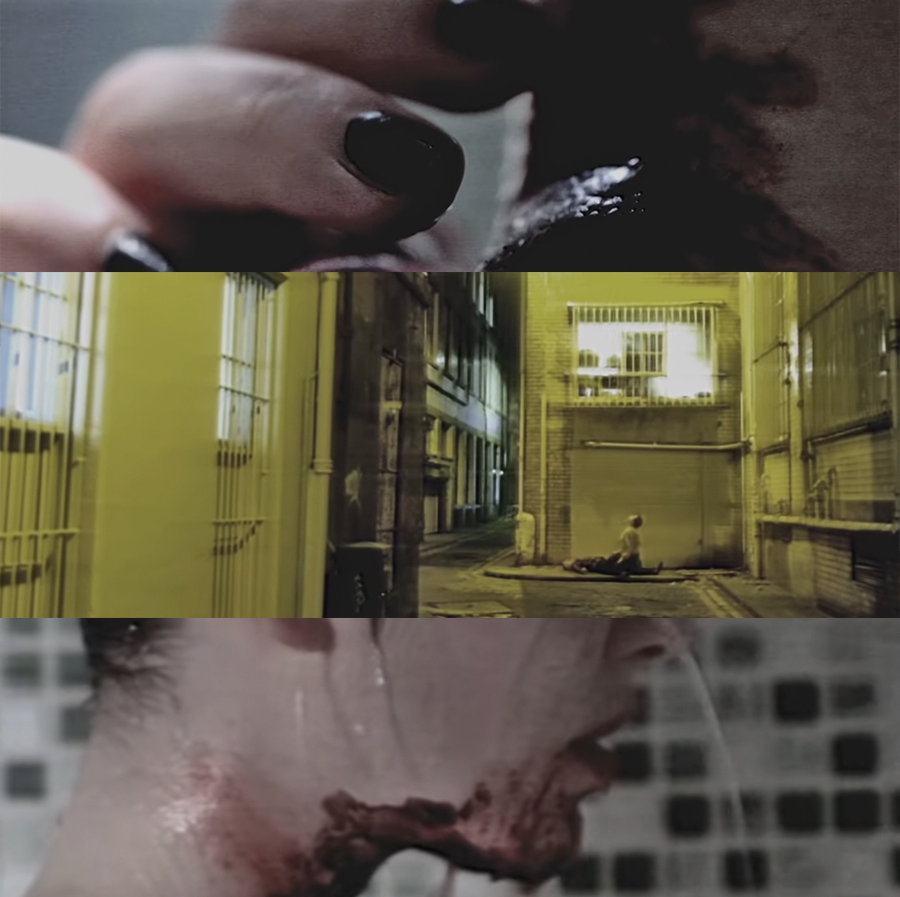 Sveta Serova's dull blue eyes are ringed with fatigued preorbital circles. She has a strong jawline, a small nose with a cook in the middle that breaks its delicate slope, full lips, and a complexion as tanned as a life under fluorescent lighting will allow. Her eyebrows are thin and as black as her hair, which is messily grown out from what must have been a buzzcut cut at some point, given its equidistance from her scalp - only a few inches in length. She has diastema between her front teeth.

Her posture fluctuates between the ramrod rigidity of a cadet at boot-camp, to a victim of osteoporosis, making her height seem far more variable than its nonfluctuating 5'6", just as her gesticulations range from wide, inspiring sweeps, to rivaling the initiative of a cadaver. Her svelte build is perpetually catching its balance.

Serova's voice is an utterly average mezzo-soprano that drips with a thick Russian accent, the sort that one acquires when a language is learned without any experimentation outside of a classroom. She usually looks unfocused, distant and preoccupied – with a typical expression about as sharp as a grazing cow’s.

Cropsey: storm for a sweet

Dalvin: made for it

Guivre: dig it out 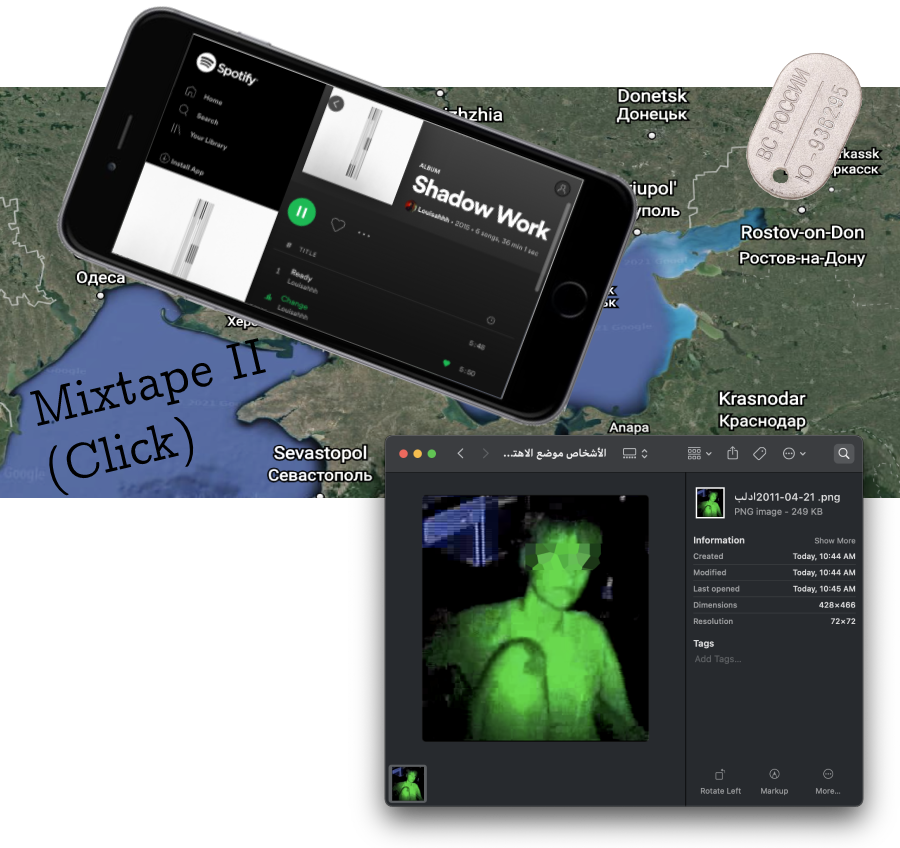