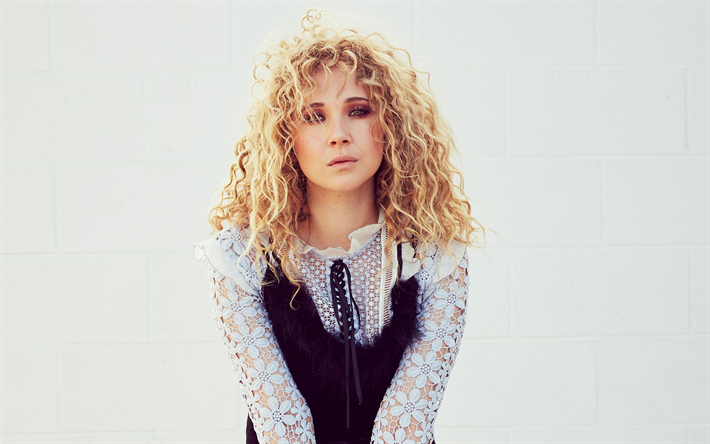 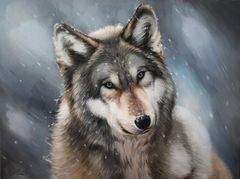 "Pepper. Seeks the Balance, so named by Steals from Thievs of the Caern of the Ghost Crab of Monterray. Philodox Cliath of the Bone Gnawer Tribe." — Pepper 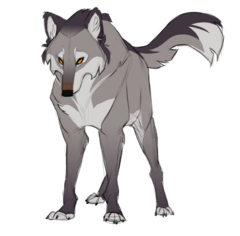 A lupus-born Garou was born under a half-moon to a wolf mother somewhere on the mid California coastline. Her father was a lupus born wolf who was lost along with his pack to enemies shortly before her birth, leaving her unaccounted for prior to her first change. In the fall of 2014, as her first change approached, a spirit guided a Bone Gnawer Elder named Bruce "Steals from Thieves" West to the cub in place of her father's lost pack and Bruce took the cub under his wing. Bruce named the cub 'Pepper' for her gray and black coat and taught her the ways of the Garou and human kind, or at least his own eccentric perceptions of each.
It was Bruce who instilled in Pepper a sense of wanderlust that has spurred her desire to find the balance between the world of the lupine and humankind, with both sharing the vision that such a balance would help end the conflict between the Weaver, Wyrm, and Wyld.
Pepper was given the name 'Seeks the Balance' after her Rite of Passage and she joined her mentor's tribe, the Bone Gnawers. With her mentor's support, Pepper has left Monterray on a journey of discovery and has since found her way south, to Prospect.
Lupis / Wolfborn: Pepper was born a wolf and had her first change two years later. She has since been raised to embrace both worlds, though friends shouldn't expect long sentences or good table manners.

Bone Gnawer: She thrives off of living off of the edge of human society, much like the rest of her Tribe.

Dead Mallrat: Resident of the Fashion Bug store in the Dead Mall. Most Bone Gnawers or gnawer kin would know of her.

Fashionista: ...or so she thinks. Pepper builds her fashion off of only the best garments and jewelry found while dumpster diving.

Balance: Pepper is on a journey to find the balance between the contrasting worlds of wolf and man. Part of that journey is learning and living within the human world while the other part is reminding her homid pack or tribemates what it is like to embrace their inner wolf.

Impersonations: She's a budding impressionist and can often be heard impersonating other people that she's interacted with. 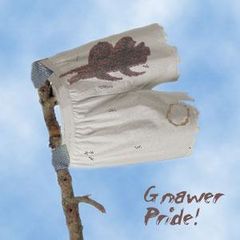