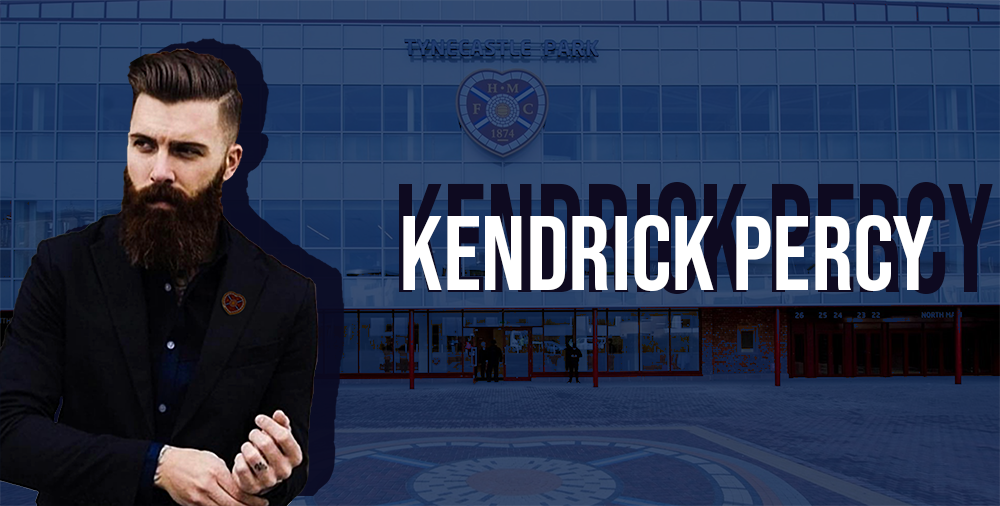 BACKGROUND
Kendrick is recently arrived Scottish expat, trying to decide if he is going to make it a go here in the US among the Yanks, or to head back home to auld reekie once his work visa expires in a year. You'll likely find him at UC Prospect, downtown at Pennington Towers or across the street at Smoke and Barley. Since he is a rabid football (soccer) fan, he's also likely seen at local parks participating in pick-up matches, or playing in local adult leagues.
HIS WORK
Kendrick is a doctorial student from the University of Edinburgh, here working at UC Prospect as a guest lecturer and researcher. He is often digging through archaeological and public records, tracing the Scottish diaspora who've made their way to the West coast. On occasion, he speaks on Scottish and British history, medieval art, and pre-roman Britian religions.
RP HOOKS

Here are a few RP hooks you could use to strike up a scene or just passing conversation.