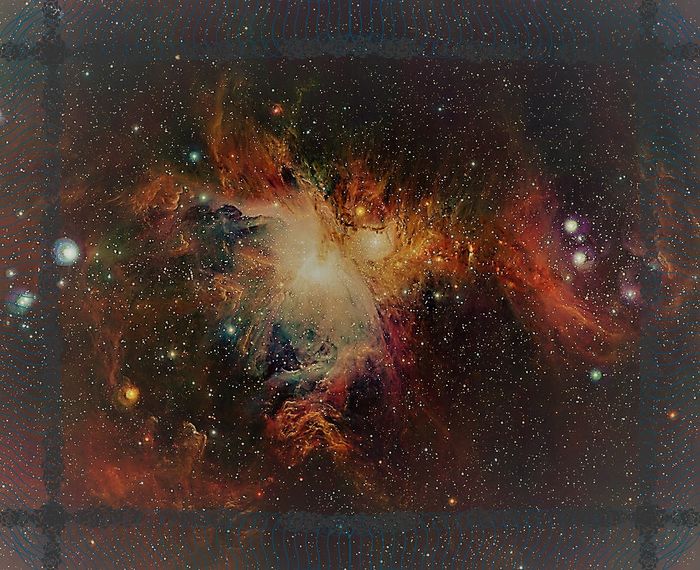 With the freehold and Spire of the Astral Seas gone along with the Count Leras and Countess Ionae, the former County Seat has once more become a Barony. The Balefire had been rekindled at the Grove of Tethys and its rath reopened to the Sideshow by its recently deceased (May, 2019) Holder Seabhaic ni Scathach after the fief had been awarded to Her by the Duke. It is now part of the County's Holdings, and the Rath from Sideshow has been closed by the Sideshow's current proprietress, an Eshu named Keira. It remains to be seen if it will be reopened by Countess Naevys' chosen successor, Count Ethan Sienna ap Danaan.

The Grecian temple in the Grove now holds the balefire after the disappearance of the Silver Spire from the bay.

The Sideshow is a unique hodge-podge, a club in the truest definition of the word. A club is an association dedicated to a particular interest or activity, and in this case that interest is in highlighting the beauty found in the bizarre. It is a celebration of the eccentric, the curiosities, the weirdos and the freaks. By day it serves as bistro and marketplace for the oddities found within. By night it transforms, serving liquor and playing an eclectic variety of music between acts on stage either indoors or out. While a schedule is posted and there are regular performers, impromptu acts from the audience are highly encouraged even if they are amateur in nature.