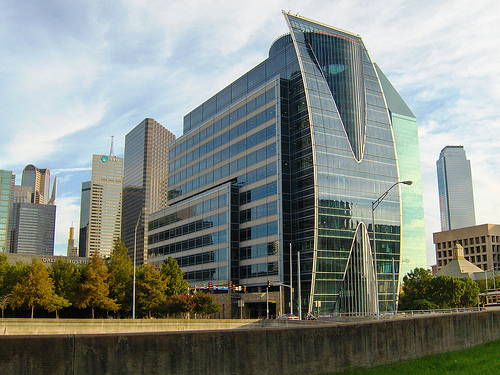 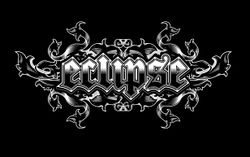 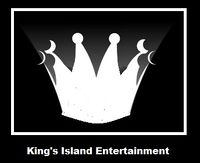 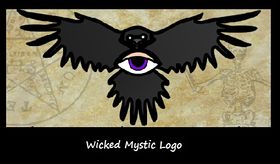 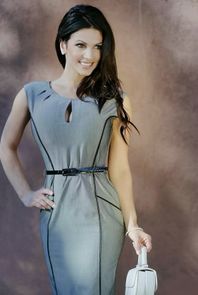 Silvana Bethancourt has been a quiet player in the world of business since her arrival in the city some five years ago. She worked for the late Garan Graves, she became his protegee and on his death inherited King Island enterprises. Since that event, she has consolidated her assets in the world of Prospect business. Now with her control consolidated in many of the Via corp holdings and assets, she steps up as the first new CEO of Via-Corp since Mr. Graves passing.

Ms. Bethancourt holds several Doctorates in Medicine, Finance, Computer Science, she is well prepared to stepping up to the helm to guide Via-Corp into the next century.

The Wicked Mystic is an occult bookstore that sells the real deal. If you want to construct a real occult library or find those hard to get ingredients then come on down to the Wicked Mystic where the only issue is the price.

Amusement Parks, Movie Theaters, Theme Restaurants and the Kings Island Boardwalk, if it entertains the masses then Kings Island Entertainment is involved.

Millennium One is one of the largest real-estate companies, not only in the city but also in Southern California.

Banner and Flag are a small company that exists for the purpose of political lobbying on behalf of Via Corp Holdings and its subsidiaries. Rumor has it that they fund several National, State, and Local politicians campaigns pumping millions of dollars into advertising.

Plaza Bank has grown over the last five years into a well trusted financial institution the handles accounts for all of the subsidiary companies of Via Corp Holdings. Recently signing on to hand the financial overflow from the Oasis Casino and pumping that money in to the local economy.

If you have an occult book, or item you need then the word is Silvana can make it happen for a price. Just come down to the Wicked Mystic where the only issue is the price. 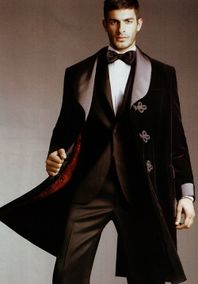 Currently Alejandro Sotolongo leads as the head of operations a major security division called Eclipse Security, a multi-billion dollar entertainment corporation called Myopic Media, and a telecommunications corporation called Nexus Communications. Eclipse Security deals with all different sorts of security from the government, business, infosec, and housing. Eclipse Security is also known for doing contracting as far as mercenary works go either private or otherwise as well as offers training for such. Myopic Media on the other hand deals in all different kinds of entertainment... both legal and otherwise, though the latter isn't publicly known. Anything from theme parks to theatres, restaurants, clubs, television, radio, games, and the like, Myopic Media is where it's at.

Nexus Communications deals in all types and forms of telecommunications. Computer networks, phone networks, satellites, communication consultations, and a great deal more are all a major operative of this corporation. Alejandro Sotolongo, like most entrepreneurs, continually seeks to grow his influences within the city as well as establish new connections with others and maintain old ones... whether legal or not.

The company's patrol specialists hold the same legal rights as an officer of the law when dealing with the safety and security of that which it holds contracts with. Eclipse security also holds its own research and development department where ground-breaking technologies are developed and offered out as patents to other businesses as well as military arms and armaments for not only the U.S. but other governments also.

Myopic Media is a multi-billion dollar corporation that is a part of Mr. holdings within Via Corp. The corporation deals with all different avenues of entertainment and is well-known throughout Prospect as well as the rest of the states and even beyond to some extent. The corporation is well-known for funding a wide range of new talent both business, and private sectors alike. Myopic Media deals in all different kinds of entertainment... both legal and otherwise, though the latter isn't publicly known. Anything from theme parks to theaters, restaurants, clubs, television, radio, music, games, and the like, Myopic Media is where it's at. 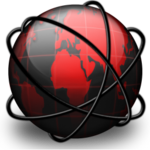 Nexus Communications deals in all types and forms of telecommunications. Computer networks, phone networks, satellites, communication consultations, and a great deal more are all major operatives of this corporation. The corporation also deals with research and development in respect to a variety of highly technological telecommunications systems as well as dealing with all sorts of electronics within the field. The business is known for contracting with a number of different corporations, governments, private sectors, and civilians both within the states and outside of it, as well as supplying them with what's needed.

Often those employed by Nexus Communications will give seminars to other companies in order to help direct and produce the effect as well as results that is sought. Nexus Communications is also known for numerous products that are designed by the company and offered to the public as well as other corps and even to different military organizations depending on what's in demand. The company is well known for aiding other businesses within Via Corp and often thought of having been developed for that reason as well as many others.