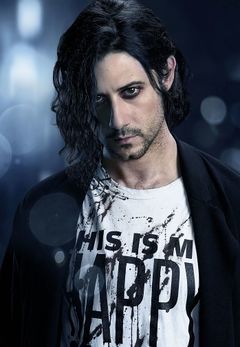 Its...It's about balance, of course, and I mean, the kind of balance where we rule. Fine, fine. You want to hide in the sewers, striking from the shadows. Disease, curse you. Disease is great if it has no cure. Where is the disease now? Why are they still healthy? Healthy enough for their games. We die by the millions for their progress. Progress. What if...they were gone? What if they were all gone? Every one of them and only Rat remained? Paradise? Yes. Yes.

Longtails harbors hate. A former lab-rat, his change came to the surprise of his captors. Weak fleshed humans who he tore through like paper. And then, when the blood lust was gone, Longtails was free. He didn't run, he didn't scamper. He decided then to destroy all the humans, then he met the others. They too needed to be destroyed. Rats were the only ones to deserve the world. Wyrm tainted they call him. Well, the Wyrm makes a kind of sense, and if it helps him achieve his goals, it's probably worth it right? 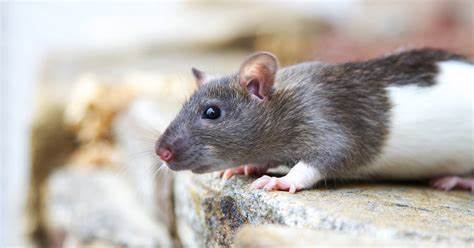 ' Mortal ' - Had their chance, not worth much more than a distraction on the way to wiping them out. Evil, dirty, disgusting. First on the list. Will definitely make them suffer when time comes.

' Vampire ' - Squishy things. Always been squishy. Think they run the world. Hold it in their grip, own, enslave. Just dramatic.