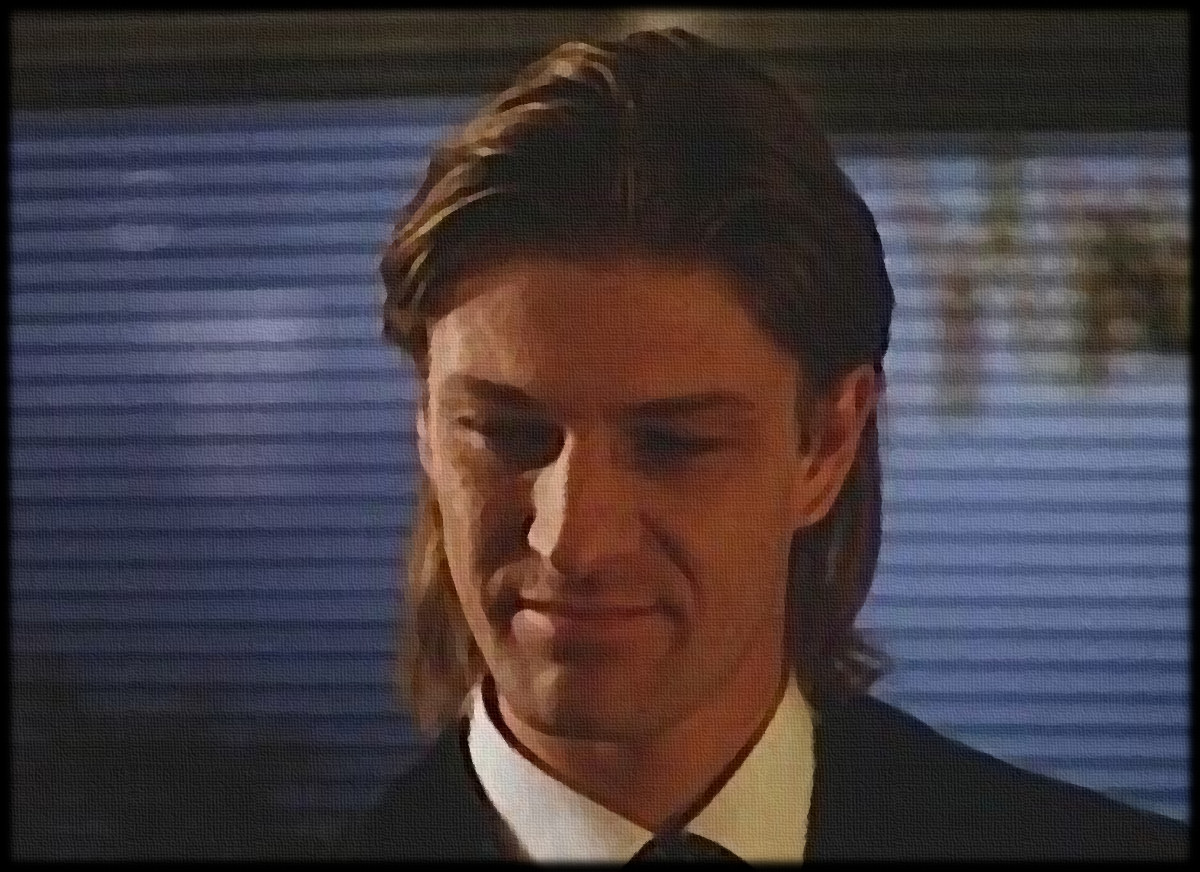 —Well. That didn't turn out as planned.

By the time Dominic was born his father was already a wealthy man. As the primary shareholder and CEO of Noble Pharmaceuticals he took the small company that Dominic's grandfather had created and expanded it into a business producing generic medications with an annual income of billions of dollars a year.

Dominic lacked his father's drive. Although he obtained his MBA he was only a middling student being more interested in partying and in exploring things he wasn't suppose to explore. During his sophomore year at college he gained an interest in the occult (originally as a way to meet some of the new age girls on campus). Although he didn't change his major he did devote more time than was wise in his pursuit of old texts, also picking up a working understanding in quite a few languages.

Two years ago, while experimenting with the magic, he decided to try a spell that would bring him more money. Unfortunately, due to his inexperience with the concepts involved the end effect of what was intended to be an increase in his salary ended in the death of his father in an automobile crash.

His mother having passed away when he was six to natural causes Dominic was now the major shareholder of a multi-billion dollar corporation. Though he has a good understanding of how to run such a business he elected to turn over the CEO position to someone with more experience, deciding that the dividends from his shares already paid him more than enough.

Dark blond hair the color of beach sand in the setting sun frames Dom's face in a sort of wavy mane. He wears it combed back, the tawny ends neatly trimmed to fall just shy of the collar of his shirt. There is a quiet strength to his lean face, high cheekbones and a strong jaw combine with an a Grecian nose to give him a rather patrician look. His skin is light showing just a little bit more color than one might expect of a typical northern European, signs of a lifestyle split between the indoor world of academe and the outdoor world of someone more physical. Pale blue eyes the color of faded denim finish his features, giving him an intelligent but friendly appearance.

Dom is not what people would typically refer to as tall. At 5' 10" he is certainly not short but in a world filled with gentlemen standing well over six feet he isn't likely to draw any stares for his height. He is rather leanly built, probably in the neighborhood of 160 pounds which can make him appear a bit taller than he actually is, and while he is no powerhouse weightlifter his lack of body fat tends to give him a reasonably well defined musculature. 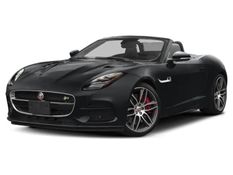 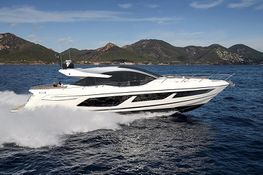 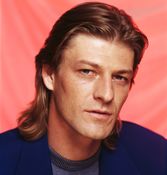