From City of Hope MUSH
Jump to navigation Jump to search
He's not a particularly flattering figure. Standing at a little under six feet, Rowan's figure is most generously described as 'chubby'. With a thickness to his neck and frame, he doesn't look particularly imposing on any level- Underneath the hoodies he usually wears, he doesn't look particularly muscular, either. A mop of messy, washed but usually barely brushed auburn hair sits atop his face. And that face looks like it's been hit a few too many times with the ugly stick... Somewhat literally. The knotted crinkle of his nose looks like someone broke it, maybe twice over, and there's a slight twist to his teeth that gives an uncomfortable feeling that he needed braces at some point, and never got them. His cheeks have a slight roundness to them, and he seems to have faint shadows underneath his grey eyes.
God, why?

Beyond that, however, there's a few places you can spot him.

Home Improvement
Rowan's non-homebody hobbies tends to be gardens and garden related objects. You might run into him in somewhere like Lowes or Home Depot in the outdoor department, browsing plants, seeds, bird feeders, bird baths, and the like. He finds window shopping relaxing.

Cooking
Grocery stores, new places to eat. Both of these are places Rowan might also linger without any sort of company, and might be up for chattering. Do you know the store better? Hey, do you happen to know how to best buy fresh dish from the docks? Do you just have opinions on the local place? Rowan would probably love to hear it.

Animals
Do you have a pet? Rowan will probably ask if he can say hi. He LOVES animals, and at least vaguely knows how to handle himself around them.

There's a few people this guy might have been spotted talking to.

They're roommates. They hang out together a decent amount, too, and seem to be on pretty good terms.

Rowan can usually be found out during the day when he's off work either tutoring or hanging out with this guy.

Nice guy who chats to Rowan, and tends to always have a smile and a good attitude. 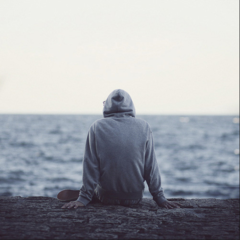 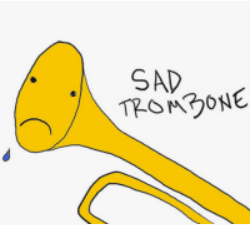