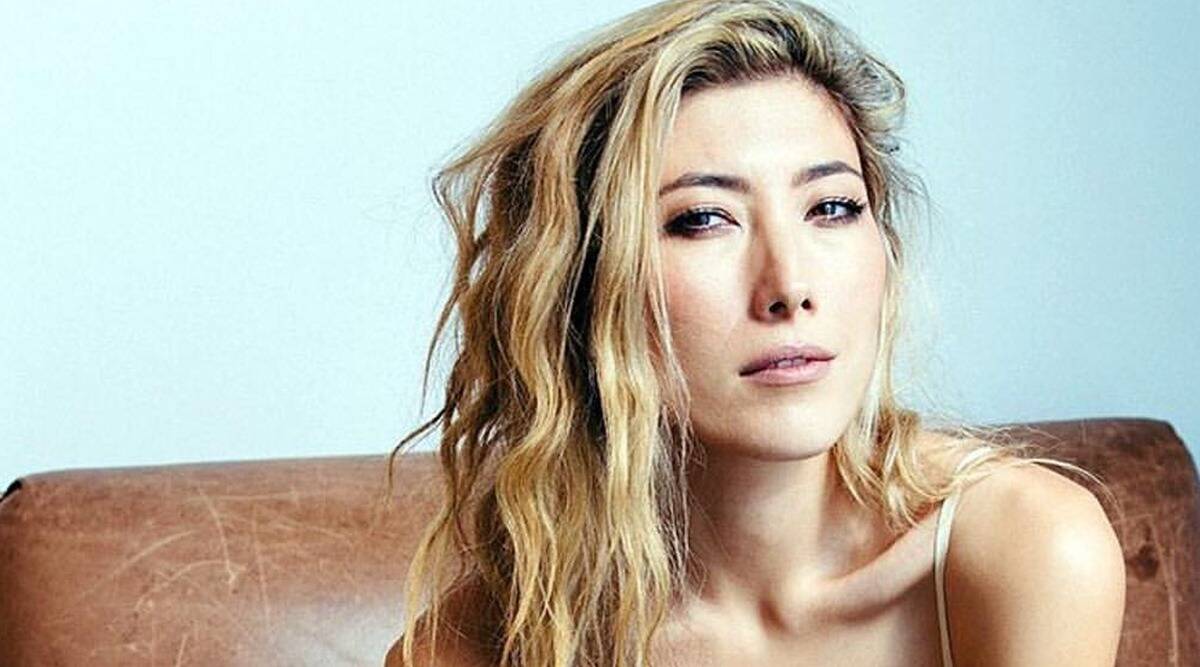 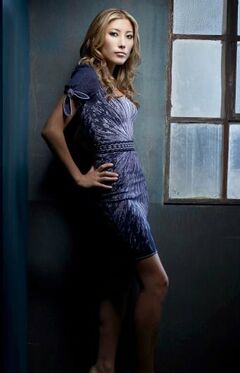 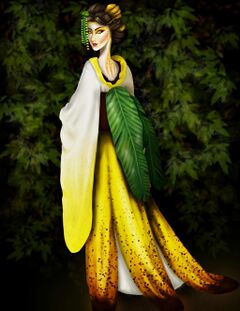 A woman by the name of Kwan Seong was born on June 21st, 1928 in a village on the outskirts of Seoul, Korea. The daughter of a simple peasant family of mixed Korean and Nepalese heritage, there are few records that exist to this day of the young woman that would later meet her fate during the Korean War in December of 1950.
Another woman was reborn on a dark evening on January, 7th, 1950. The creature that was formally known as 'Kwan Seong' awoke from the dirt where she had been clumsily buried by the same soldiers that had stumbled upon her village when the Korean People's Army had invaded Seoul. The awoken monster's mind was filled with the tormented memories of their laughter, the violations they forced upon her, those hands around her neck stole her life away before everything turned to darkness.
Fueled by a new sense of starvation and a dark rage to find those who wronged her, the monster descended upon her old village while it was still recovering from the latest invasion. The creature's vengeance was quickly noticed by the local Kuei-jin who abducted her and took her away where she was tested, body and soul, to see if she was capable of overcoming her P'o, or inner demon, and becoming 'someone' once again.
Another woman by the name of Kwan Seong was born outside of Seoul, Korea in the mid 1990's. The records are impeccable. She had an entire life filled with school, medical records, and credit accounts. She graduated with honors from a prominent South Korean Law School and went on to found a successful law firm focusing on Asian and American law. This new Kwan Seong took her business states side and has arrived in Prospect with the hope of establishing the first of many new branches of her, now international law firm.
And so Kwan Swong has arrived in Prospect in the role of a young, successful Asian lawyer. She never tries cases on her own, though, but relies on her retainers for the day to day court proceedings. She does seem active in Chinatown's nightlife, though, and can be found all throughout that district of the city.
Kuei-Jin: She is one of the Kindred of the East, having taken her Second Breath after her murder.


Resplendent Crane: Law. Order. Purity. All must be sought if Harmony and Perfection are to be achieved.


Criminal Lawyer: She runs a law firm which specializes in criminal law.


Chinatown: She is relatively new to Prospect and can regularly be found in Chinatown.


Korean: She was born and raised in Seoul and has a soft spot for others from her homeland.

Nepal: She is also half Nepalese, though has only visited the country after her Second Breath.

Coming Soon...
Alina Ahn: I will teach you how to honor our shared homeland.
Karasu Hotsuin: My gracious host who welcomed me to this foreign land.
Coming Soon.